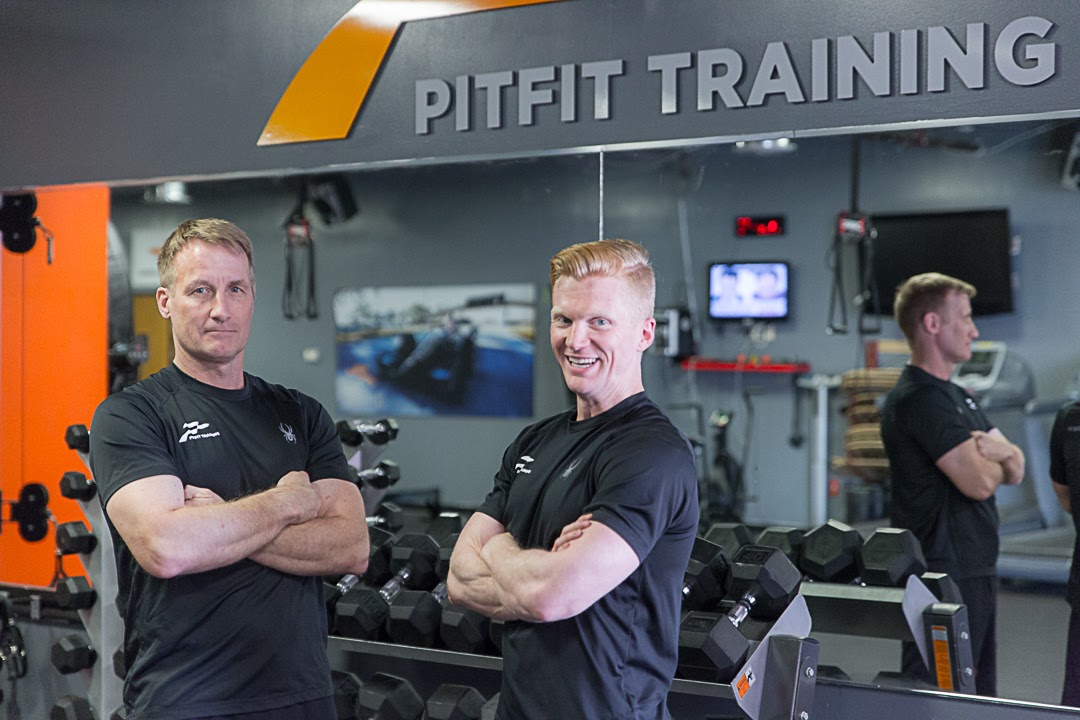 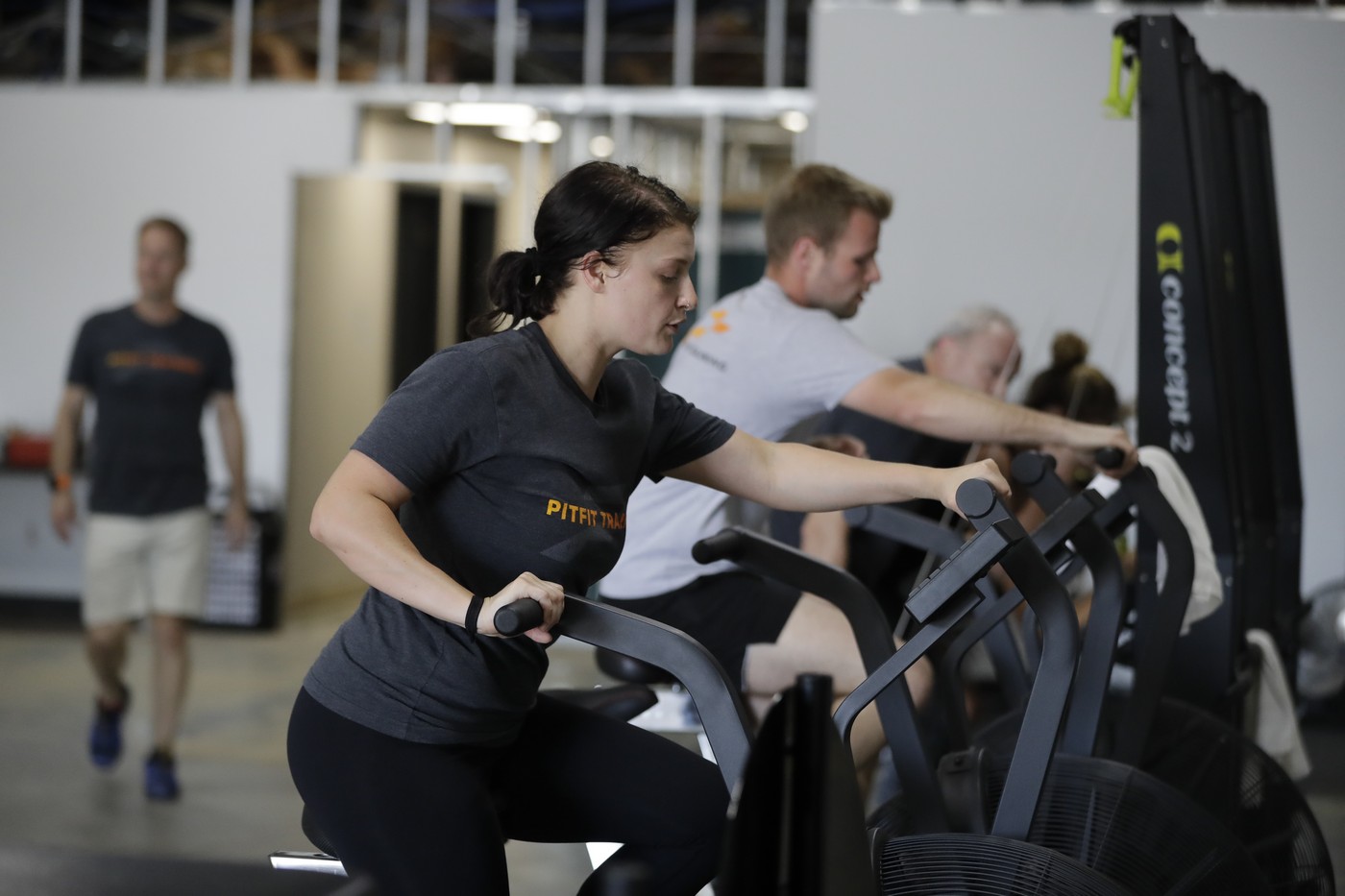 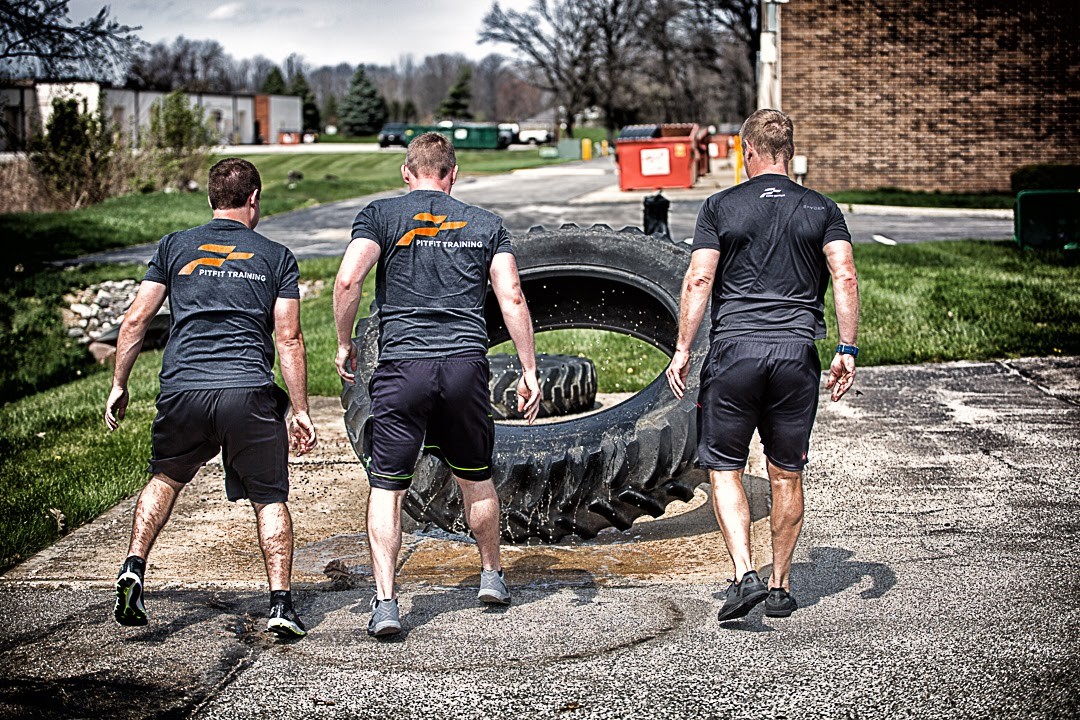 Over the years we have established ourselves as a pioneer and leader of the motorsports performance industry, working with drivers competing at the highest levels of numerous racing series across the globe.

We have also had the pleasure of working with many other professional athletes competing in the NFL and MMA through our Sports Performance Program, while also providing the same high-level coaching and training to the general public.

PitFit began in 1993 when a young trainer working at the Detroit Diesel Corporation wellness center sent a request to racing legend and DDC owner Roger Penske asking to improve the fitness of his CART Indycar team. Jim Leo was that trainer, and to his surprise Penske sent back a simple hand-written note from his desk; ‘Go for it”. With little racing knowledge but a wealth of human performance experience and a passion for success, Leo was put in contact with Penske Racing located in Reading, PA. He soon started the formidable task of creating a program that could make the most successful team in racing even better. Through help from his main contact, Team Coordinator Tim Lombardi, Jim was able to get the entire Penske family to embrace the concept and put in the kind of effort you would expect from an organization led by Roger Penske.

When the 1994 CART season began, Penske Racing had a full fitness center and a conditioning program in place that focused on improving team pit stops and overall wellness. That year, Penske Racing dominated the competition by winning 12 of 16 races, the CART championship, and the Indy 500. Jim Leo saw that there may be more to motorsports human performance than even he thought. 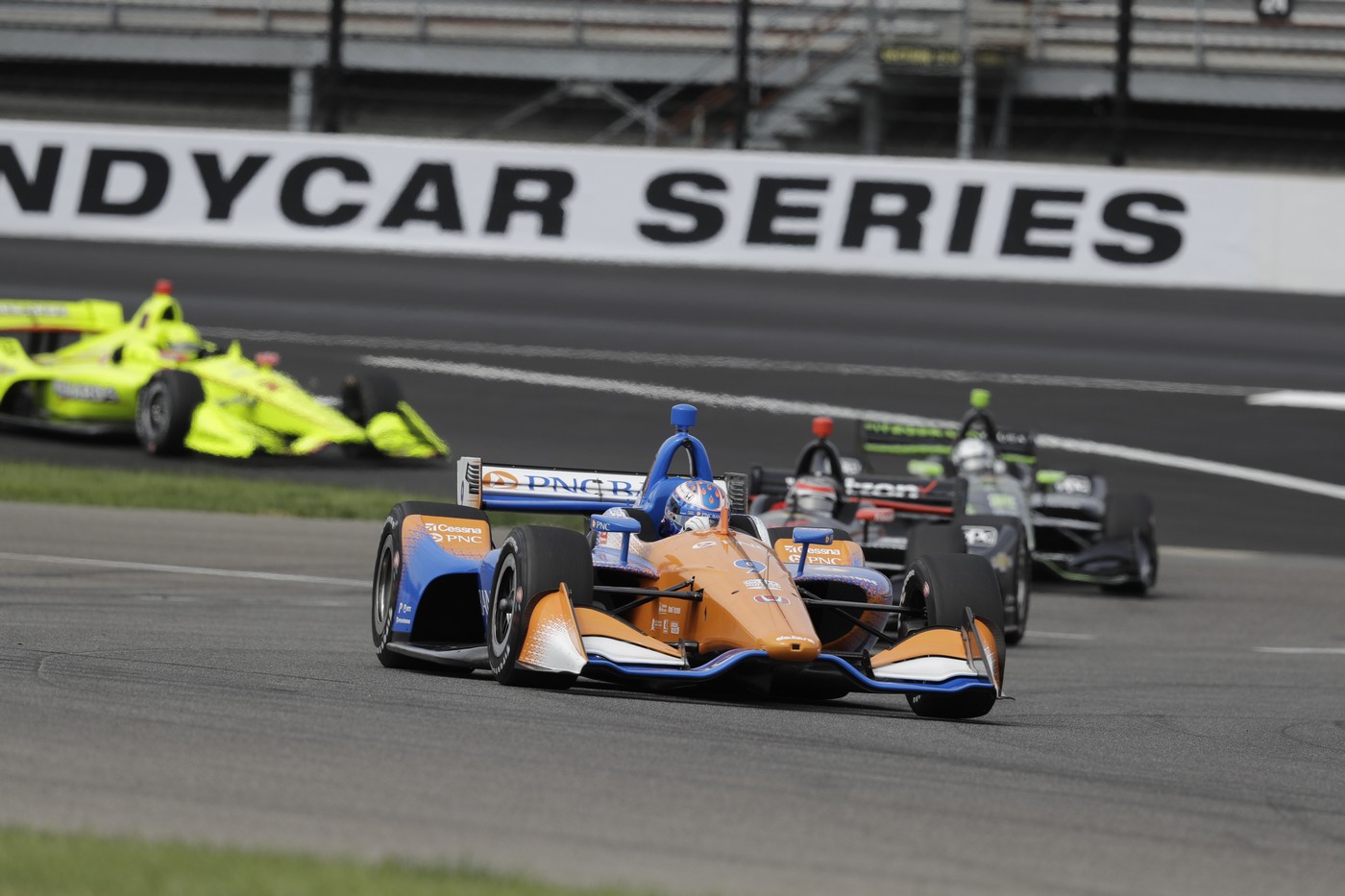 The Birth of a New Type of Training Program

In 1997, with the key influence and networking assistance of Ilmor Engineering’s Paul Ray, Ian Hawkins, and Wayne Bennet, Jim formed PitFit and began working with other teams in the CART series. After a successful 1997 season, PacWest Racing’s John “Ando” Anderson hired Jim to train their drivers Mark Blundell and Mauricio Gugelmin. With Jim relocating from Detroit, Michigan to Indianapolis, IN, Ando became a major influence in the success of PitFit. Ando took Jim under his wing and allowed him to create the template for a successful program. In 2000, PacWest racing hired a young, slightly pudgy and undisciplined New Zealand driver named Scott Dixon.

With an incredibly rigid and focused training and nutrition program, Dixon transformed himself into a winning machine, dropping 30 lbs and following Leo’s disciplined approach to win the 2000 Indy Lights title and secure a spot on the 2001 PacWest Racing CART squad. Dixon went on to become the youngest driver in CART history to win a race when he won at Nazareth in only his 4th start. In 2001, Leo restructured his agreement with PacWest and began working with other drivers and teams in various series. This primary focus on auto racing series allowed PitFit to grow to be a true industry leader, and continues to do so today.

With the addition of numerous experts in the field of biomechanics, exercise physiology, rehabilitation, nutrition, and mental training, the PitFit program covers the primary areas needed for motorsports human performance.

The key element of variety in training options relies heavily on top experts in the areas of boxing, yoga, mixed martial arts, swimming, rock climbing, triathlon, and many more offerings.

In January 2010, PitFit opened its new facility in Indianapolis that housed experts in chiropractic medicine, physical therapy, rehabilitation and massage along with a training center filled with the many tools used to train drivers of all levels.

The roster of champions that have become part of the PitFit family is a who’s who of auto racing. Drivers such as Scott Dixon, Dario Franchitti, Will Power, Kasey Kahne, Sam Hornish Jr, Larry Dixon, Morgan Lucas, Levi Jones, and James Hinchcliffe are just a few of the many drivers who have trained with PitFit.

PitFit has become its own ladder system for racing success, with numerous drivers starting in the program in lower-level series and staying with the training as they graduate to the top levels through programs like the Mazda Road to Indy. Drivers such as JR Hildebrand, Charlie Kimball, Spencer Pigot, Pippa Mann, Sebastian Saavedra, Sage Karam, and Gabby Chavez have continued with PitFit through various stages of their advancing careers.

PitFit  and the Way Ahead